Home/Blog, Press/What is the Return on Investment (ROI) on a Digital Evidence Management System?
­

The digitalisation of evidence is on every police force’s agenda, but when implementing a new digital policing solution, you always have to look at the big question; What is the Return on Investment (ROI)?

When we think about the return on investment, we all have 2 main questions in mind:

There are a plethora of reasons to adopt a digital asset system, from speeding up bail/charging decisions to better collaboration but we are going to take a closer look at some of the cashable savings.

Let’s take a closer look at some key issues that are associated with the traditional evidence management workflow and how Kinesense DEM helps in getting the maximum ROI.

Eliminate the use of physical evidence such as USB sticks, CD and other physical devices:

Eliminate the cost of physical transfer of evidence

Cutting down on storage costs

By implementing the Kinesense DEM across the force to reduce the number of man-hours wasted on physical transfer, the removable media costs associated with it and the force’s overall network storage costs, these three savings alone would potentially save a small force upwards of a quarter of a million euros a year, and significantly more for larger forces.

This would result in a Return on Investment many times over. 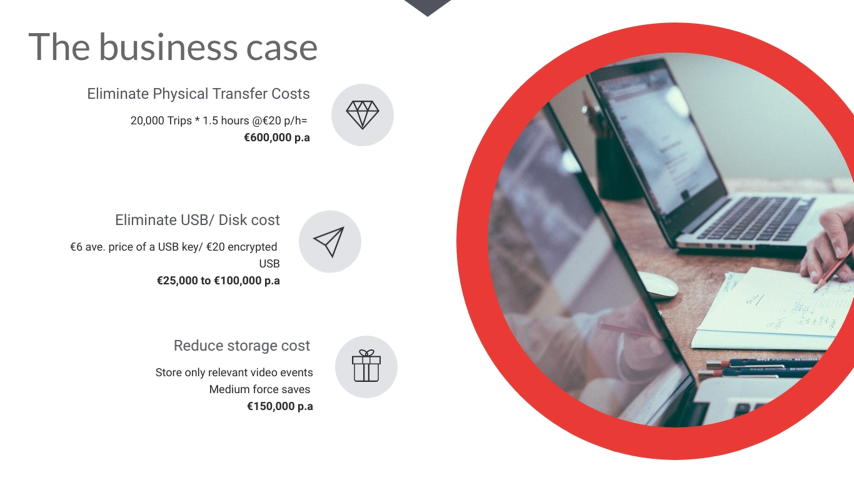 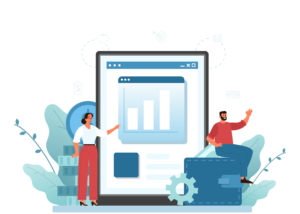 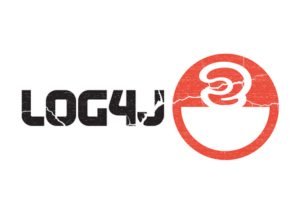 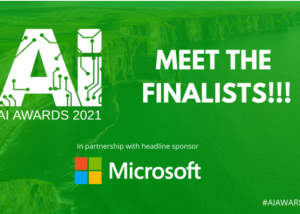